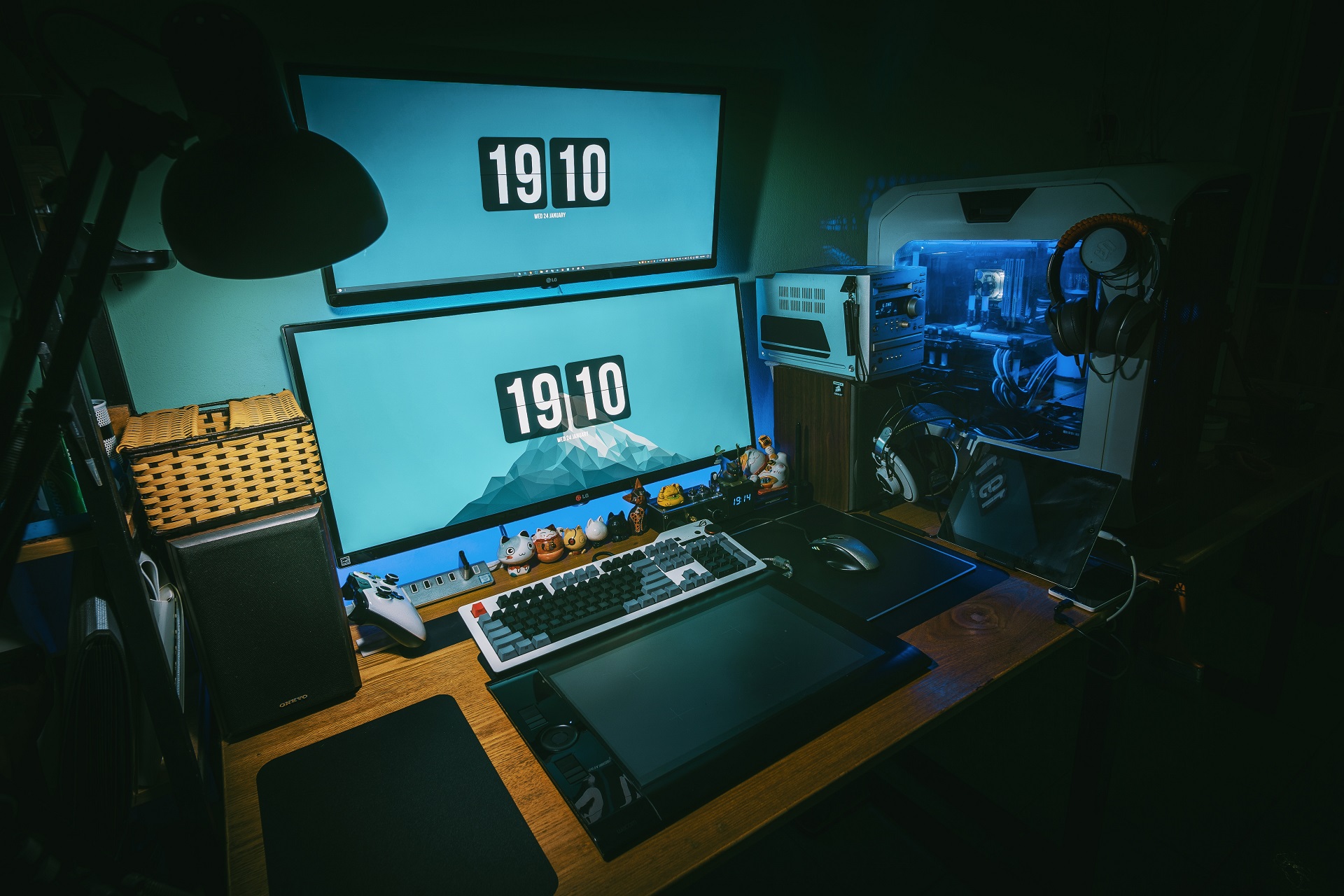 Gaming and Streaming History in A Nutshell

Gaming in the year 2000s was a bit odd for the gamers. In the United States and other e-sports supportive countries, they found their way to see the monetary factor wherein gaming could emerge and provide numerous revenues. Tournaments and gaming organizations were made for each game where competitive spirit exists.

From team games such as co-op, Multiplayer Online Battle Arena (MOBA), and fighting games, professional teams have existed due to advertisements and prize pools that attract the players to compete. These might come to a question in which how could non-competitive players earn through their gaming? In the mid-2010s, Twitch and other streaming websites have found a way for players to enjoy, interact, and to profit from their gaming platform.

It is called streaming in which a player or also called a streamer, will play a game live in which viewers can interact with the player and at the same time enjoy the content provided. Gaming became widely known in western countries and to the east such as Japan and China, all thanks to the streaming platform. More people came to accept gaming as a profession because e-sport teams were honing the players to be good at a game and provide a salary to such.

The immense saying in the first era of gaming wherein if you just kept on "playing video games, you don't have any future nor profession" have ceased because gaming and streaming companies found a way to provide profit or rewards for gamers. Not just in-game rewards, money was the sole reason why gaming was not totally accepted in its first decade.

The hard work on behalf of the companies, players, and streamers have paid off because players have the utmost peace in their homes without getting scolded nor hearing bad things. After a series of tournaments from different games, live stream by various streamers, and each game made and published, it was now recognized as an industry.

Get in touch with our stories

Gaming and Streaming History in A Nutshell